I’m white, I’m privileged, and I’m glad I was taught about racial bias 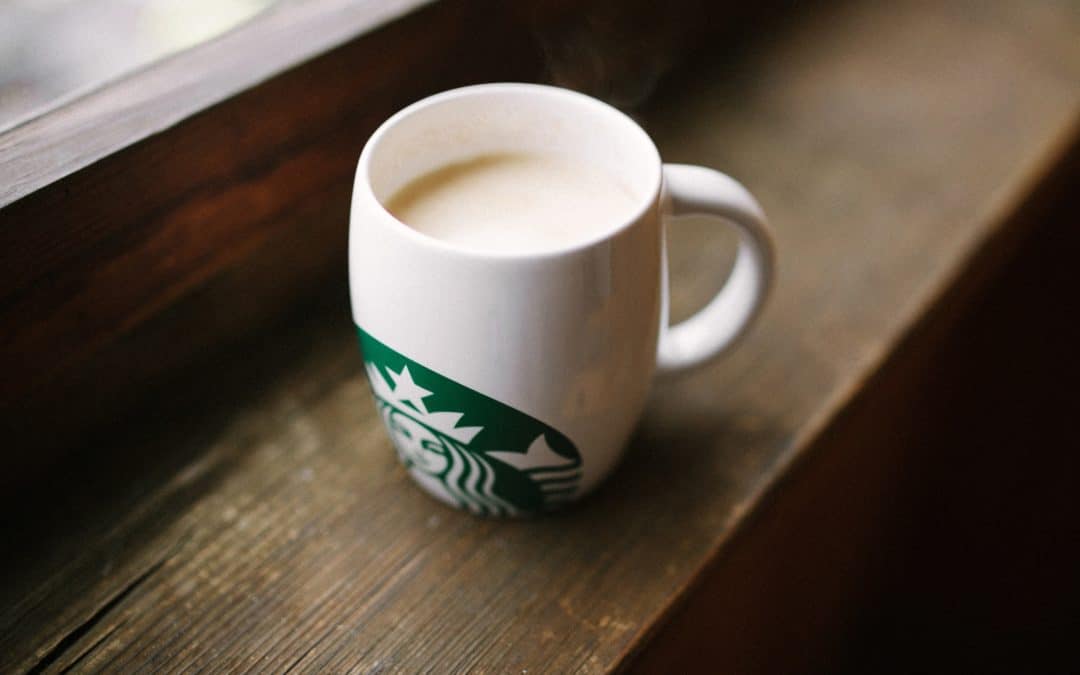 Yesterday Starbucks closed all of their corporate stores to provide a four-hour training on racial bias. Much of the media leading up to the event included experts explaining that you can’t train away racial bias. Then during the training, there were social media rants from angry customers who couldn’t get their grande lattes, as well as Tweets from employees, both positive, and negative. And after the fact, the reaction was a mixed bag. Like so many things these days, this event has been polarizing.

As a business owner I know that all of this matters, but as a human being, it matters to me even more. It saddens me when I hear about situations like the one at Starbucks that was the impetus for this training. I can only imagine how it must feel when someone misjudges your intent or actions and treats you like a criminal for no reason other than the way you look. This doesn’t happen to me because I’m white. I’ve used the bathroom at countless establishments without spending a dime there, and nobody has called the police. Yet, all of my African-American friends have stories about times when people assumed the absolute worst about them, simply because they were black.

Most white people today have good intentions. Fewer people are consciously rasist by choice, even though the recent resurgence of hate groups is alarming. The scary thing about where we are today is that post-civil rights era white Americans often believe our problems with race, excluding those scary people with the torches, are in the past.  I know this, because like lot’s of GenXers I was raised with this silly notion of “colorblindness.” Thus, I believed the system was fair now, and I thought I treated everybody the same.

I was wrong. Fortunately, my coworkers decided to set me straight and help me see the biases I couldn’t see myself.

Nearly twenty years ago I started my career teaching in a Title I elementary school (some people call those inner-city or at-risk schools). 80% of my students were African-American, and 75% of the kids qualified for free or reduced lunch. These students were living in extreme poverty. I loved those children with all my heart, but I quickly learned that I had so much more to learn.

One day in the teacher’s lounge I told my colleagues about a student’s drawing and how inappropriate it was. I speculated about the child’s parent assuming that she had set a bad example. A colleague immediately challenged my thinking. He pointed out that in an earlier conversation I’d spoken very differently about a white student’s inappropriate behavior. He was right, I had unconsciously viewed similar situations very differently.

This was the beginning of my racial bias education. My minority colleagues taught me that not only is aspiring to colorblindness objectively ridiculous, it also was hurtful to them. People want to be seen for who they are as they are. I think Starbuck’s branding of “color brave” is a good way to describe what I learned, and continue to learn. We all see color, and we need to be more self-aware. While there was no formal training program in place, the way I began to learn is very similar to the plan that Starbucks is rolling out.

My colleagues didn’t hesitate to tell me when I said something thoughtless or assumed things I shouldn’t. We all had a genuine desire to well by those kids, and so they made sure that I learned to look for my bias and question my assumptions.

Just like a 4-hour training, won’t change anything overnight, I didn’t magically become “woke” as the kids say. What I learned is the humility to take advice from others, the awareness that my subconscious is shaped by my experiences, and the desire to seek understanding and awareness. This will be a life-long education. I suspect I will always be learning and growing. I’m still a privileged white person, but I hope what I’ve learned has helped me to be a better version of myself so I can make a positive impact on those I meet.

I am impressed by this undertaking at Starbucks and I hope other businesses will choose to follow in their footsteps. We all can do better by one another, and I applaud those who do the difficult work required to make lasting change.