A common complaint among workers in the corporate world is that they feel their CEO doesn’t care about them, listen to them, or give them credit. While it’s true that sometimes it can feel like you’re merely only a number in the corporate hierarchy, it’s easy to forget that those in upper management are humans, too. Like all humans, CEOs, VPs, CFOs, and the like have their own personalities, struggles, and successes. Let’s look at some reasons why the CEO may not be listening to you.

You have not earned your spot at the table yet

Nobody likes to be told how to do their job, and certainly not by someone that has little to no experience. Think back to a time when a new hire tried to dictate to you how to do your job. Not suggest things or work together to find more efficient ways; just straight-up tried to tell you that you were wrong. Irritating, wasn’t it? It probably made you go on the defensive and ask, “Who does this punk think they are?!” We’ve all been there at some point.

Now take that feeling and put it into the context of a CEO. The CEO of a company has most likely been there for a very long time, knows the ins and outs of most (if not all) operations of the company, and may even be a founder, co-founder, or owner. The CEO is the CEO for a reason. When framed like that, you may begin to understand why they’re not listening to what you’re saying. If you haven’t been at the company for a while and proven your worth as an employee, they may not have any interest in what you have to say.

You complain more than you offer solutions

Many workers can spot opportunities for improvement that may be missed by management. The question is, do you just complain about the problems or do you come up with solutions for them? If you’re known for approaching management just to complain about things all the time, they’ll take note of that. You’ll get a reputation for being difficult. The times you may actually see something major, they may not take you seriously. It’s like the story of the boy who cried wolf, but in a corporate setting. On the flip side, if you spot something and come up with an innovative way to solve the problem, management will take note of that, as well. You’ll get a reputation as being a problem-solver and management will pay attention to what you have to say.

CEOs have enough on their plate as it is, and they certainly don’t feel like entertaining someone who nags them. If you’re known as a complainer, they won’t want to listen to what you have to say because they’ll assume you’re just there to complain. Alternatively, if you’re known as a problem-solver, they’re more likely to see you as a resource for solutions and listen to you.

They don’t trust you

Do you talk about other employees? The company? The boss? Are you known for sneaking off with pens and office supplies? Do you occasionally snag a bite of something you weren’t offered out of the break room fridge? People pay attention to that stuff even if you don’t realize it, and it puts a splinter in your trustworthiness.

If you’re willing to gossip about other employees, what’s stopping you from gossiping about a private meeting with the higher ups? If you’re willing to make off with sticky notes and highlighters, who’s to say you won’t make off with corporate secrets? The CEO may not be listening to you simply because they don’t trust you. A lot of proprietary information is exchanged in upper management, and the CEO only wants to deal with people they can absolutely trust. If you’re not known as an honest and trustworthy person, then the CEO may not make time for you.

You choose the wrong time or approach to speak to them

Any of us with kids know how aggravating it can be when we’re in the middle of doing something and they pester us about stuff that can wait. Now imagine the CEO as being the parent of the company and all the employees being their children. If you had 90 kids tugging on your shirt while you were making dinner, you’d learn how to tune them out, too. Otherwise, nothing would ever get done.

There is a time and place for everything, and that’s true for approaching the CEO of your company, as well. Even though many companies now have an open-door policy, context and nuance must be used regarding that. Barging in when the CEO is swamped with time-sensitive work or on their way out the door will, at best, have your CEO dismissively nodding to get you to move along and, at worst, have them really irritated. The same could be said for things like approaching them when they’re not at work or at a company holiday function. They’re not on the clock and don’t want to discuss work. They’re people and have lives, too.

It’s important to use tact when you have something to discuss with the CEO. CEOs are busy people under a lot of pressure. Schedule a short meeting with them. By scheduling a time to discuss your concerns, your CEO is able to give you their undivided attention. They’re able to listen to what you have to say, consider it, and maybe schedule another meeting to go more in depth.

Sometimes it’s not you and really is them

Sometimes, the CEO might not be listening to you simply because they’re people, too. It could be their personality, a medical or mental health issue stressing them out, or a plethora of other things. You could be the most skilled, educated, innovative, trustworthy employee at the company, and the CEO may not be listening to you through no fault of your own. Depending on the situation, you may be able to approach the VP to schedule a meeting and pass on your thoughts, or you may be better off to wait until whatever is going on with the CEO resolves. In the rare cases where the CEO is a full-blown psychopath, you may need to make a tough decision. Do you want to remain with a company that won’t listen to you at all, or would you rather pursue a job with a CEO that listens to employees? If the CEO absolutely will not listen to suggestions or feedback from anyone ever, then there’s a good chance that the business will eventually fail. 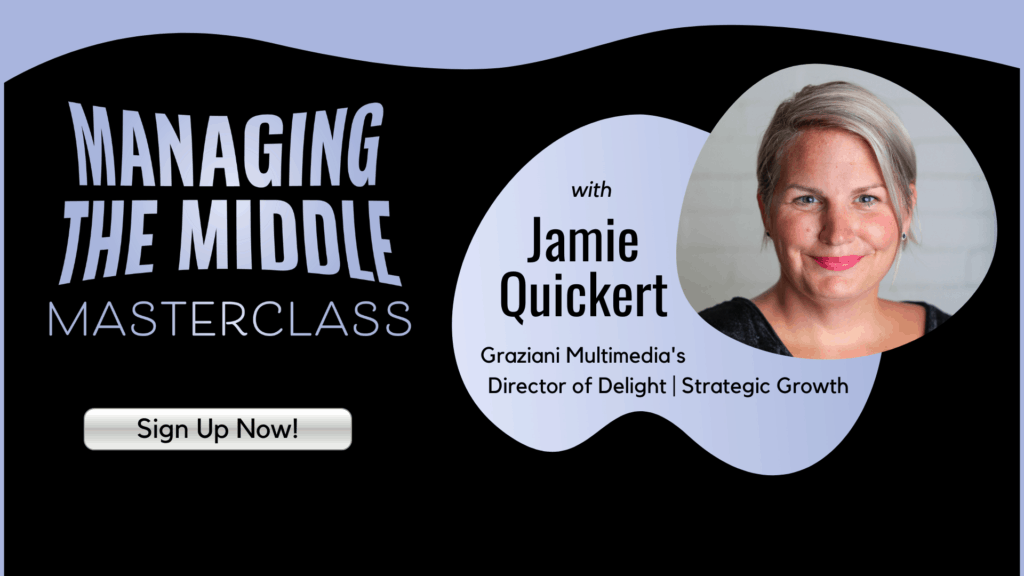 ← How to manage your colleagues, even the complicated ones 5 Reasons Why The Sales Team Hates The Marketing Team → 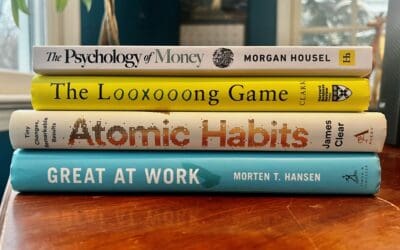 I decided to narrow down my top reading picks for January 2023 using the following criteria: I picked a selection of books that sit at the intersection of our personal and professional lives as well as the economy and society. 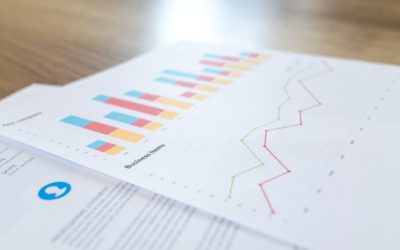 If you're setting up Google Analytics 4 (GA4) you might have discovered that there are quite a few steps, and the... 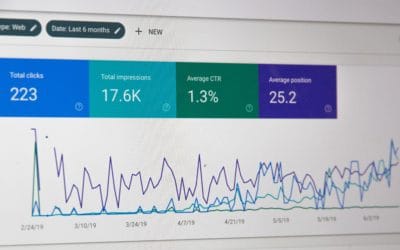 How to Set Up Google Analytics 4 (GA4)