Corporate Responses to Black Lives Matter: One Good and One Bad

Corporate responses to Black Lives Matter have become very common over the last few months. Some businesses aim to champion human rights throughout their supply chain. Other businesses, however, seem to promote human rights while operating in conflicting ways. By taking a deeper look into the operations of companies (starting with corporate values), one can discern if they are truly an ally or merely appear to be one. Today, we will review a good and bad example of corporate response to the Black Lives Matter movement.

Ben & Jerry’s founders Ben Cohen and Jerry Greenfield have long been active and outspoken activists for human rights, even before the founding of the company in 1978. Their activism throughout the years has ranged from supporting LGBTQ+ rights to protecting wildlife. A strong track record of fairness and equality can be found through the history of the company, even after Cohen and Greenfield sold the company to Unilever in 2000. Ben & Jerry’s implements policies & procedures throughout its supply chain ensuring ethical, sustainable, and fair treatment. The company also partners regularly with nonprofit agencies for good causes. Ben & Jerry’s has been an ally of Black Lives Matter since 2016, exploring topics such as systemic racism and criminal justice reform. When BLM began trending again in 2020, they were quick to once again take a stand for human rights. The company tackled white supremacy head-on, releasing a profound statement that has rippled through the business world. 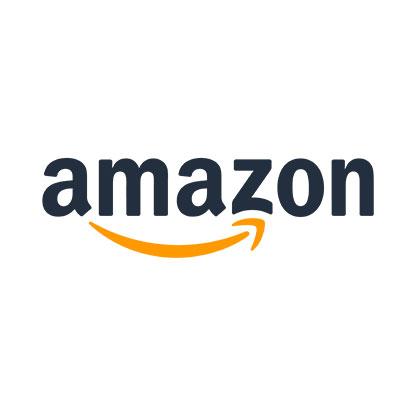 Amazon has long been embroiled in controversy. Recent issues include a questionable COVID-19 response, recently profiling and firing a Black employee for organizing a protest of hazardous working conditions during COVID-19, and overworking employees in unsafe environments. A quick search for “Amazon controversies” returns many results spanning over a decade. A major concern among BLM supporters is the close ties Amazon has to law enforcement, and how their products have led to unjust policing.

The company has long sold its facial recognition software to law enforcement, even though the software has been proven ineffective and increases false accusations against people of color. Despite this, Amazon’s marketing team spent years promoting it, along with other advanced technologies, to police departments. Amazon has also partnered with the video doorbell service Ring to provide content to police for surveillance purposes,  Amazon also sells web hosting services to law enforcement agencies, including US Immigration and Customs Enforcement (ICE), which is notorious for its unethical treatment of people of color in custody. While Amazon employees have donated a great deal to racial equality organizations, Bezos has publicly denounced racism, and the company has stopped the sales of facial recognition software to police after the public became aware of these policies and procedures, many feel that Amazon’s actions are too little, too late.

When it comes to human rights, topics should never be used as buzzwords to drive marketing. It is tactless, unethical, and shows a complete disregard for the difficulties people face. Businesses should strive to align their strategies to promote justice and equality if they truly want to take a stand. Only by reconstructing the entire system can we begin to see effective change. Only by empathizing with one another can we truly promote human rights. 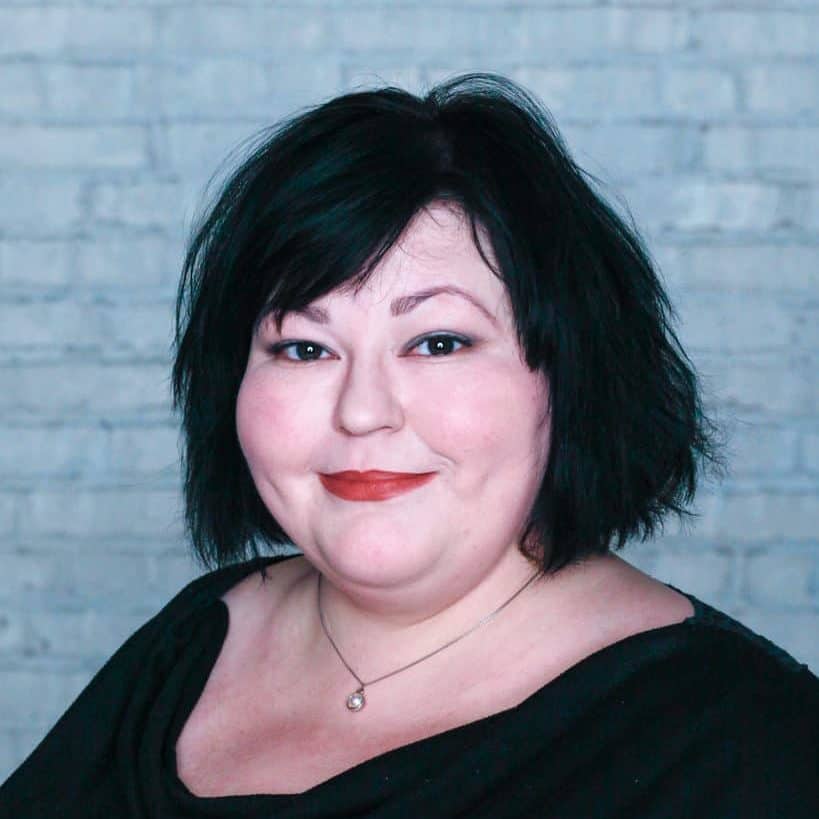 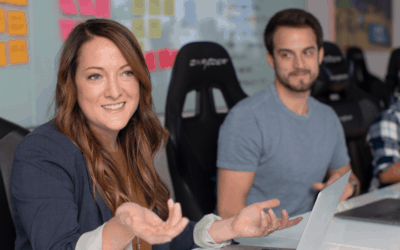 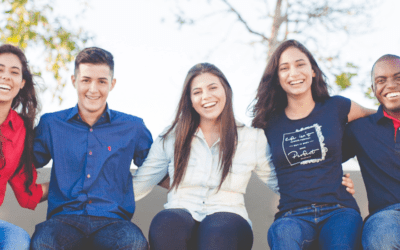 5 Ways To Know Your Staff Is Loyal

Loyalty is defined as a strong feeling of support or allegiance to a person, organization or cause.  But how can you... 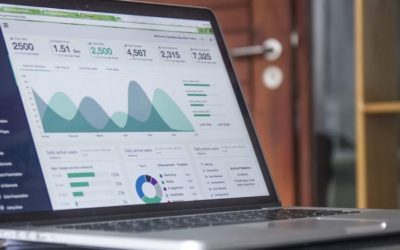